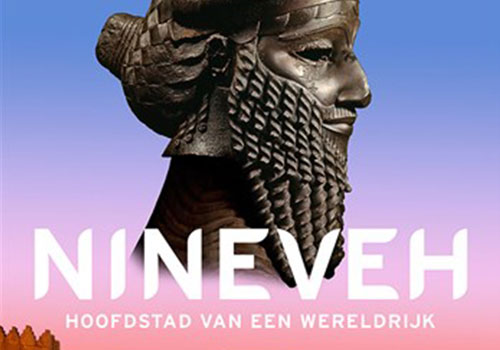 This word is not connected to a semantic field.