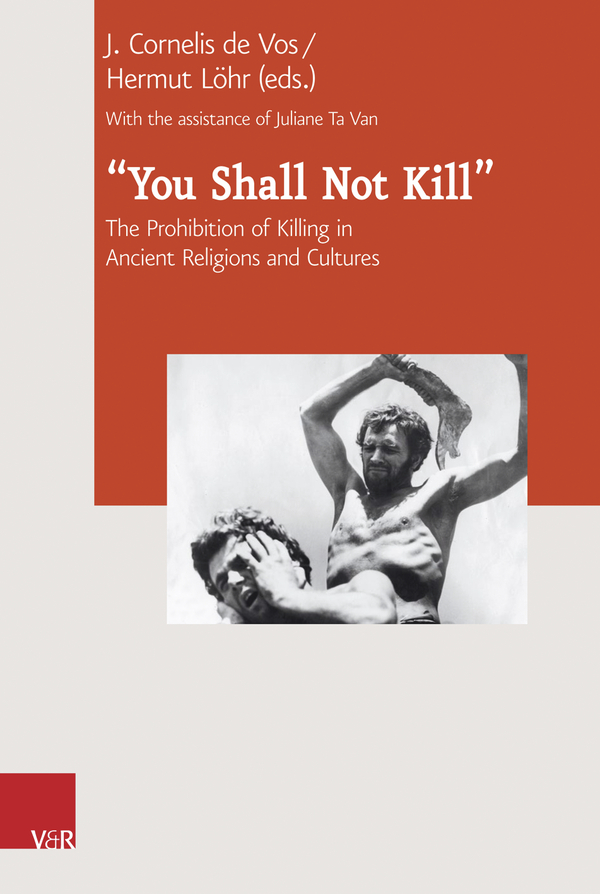 “You shall not kill” seems to be a self-evident norm, both in modernity and in antiquity. But what does this prohibition exactly mean?  The central question of this volume is whether and how biblical and non-biblical killing prohibitions function as a norm in antiquity. The volume covers a time spanning from the Ancient Near East up to the Christian patristic era with a look forward to Martin Luther.

Constructions of Space III engages with the great variety of sacred spaces set out and given meaning in the texts of the Hebrew Bible, early Jewish literature and the New Testament. Spatial-critical, as well as anthropological, philosophical and narrative perspectives are interacted with in creative ways and brought to bear on the spaces encountered within the texts. Among the concepts and themes explored are oppositional aspects such as holiness and danger/the profane, fear and hope, utopia and dystopia, and purity and impurity. What emerges is a dynamic and lively set of perspectives that illuminates relationships between texts, spaces and communities.